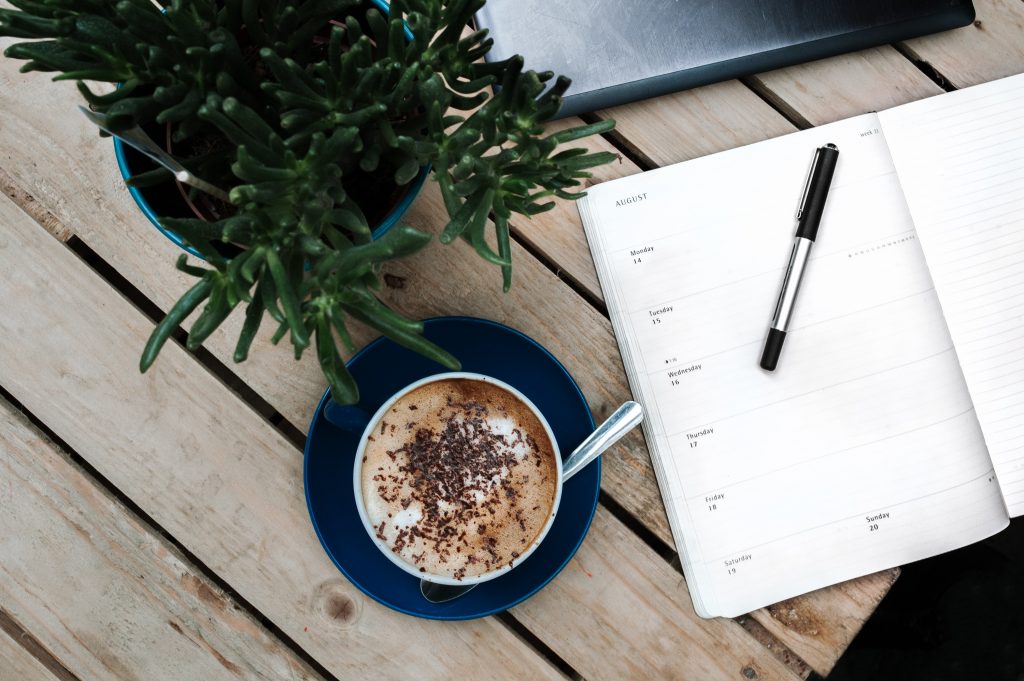 What is it really like to be a digital nomad?

What is living life as a 'digital nomad' really like? And why is this work revolution on the rise? Coconut speaks to three freelancers who have lived and breathed the lifestyle, and give their advice to those considering the leap.

I just typed #digitalnomad into Instagram’s search bar, and this is what came up:

A Google image search gave me this:

And if you’d uttered the phrase ‘digital nomad’ to me a few months ago, I probably would have imagined similar images to the ones above to be honest. It made me wonder whether it really is all cocktails, hammocks and sea views?

What is a digital nomad, anyway?

“Digital nomads are a type of people who use telecommunications technologies to earn a living and, more generally, conduct their life in a nomadic manner.“Such workers often work remotely from foreign countries, coffee shops, public libraries, co-working spaces, or recreational vehicles.” (Wikipedia)

Why is this 'working style' on the rise?

As such, it makes it a very attractive proposition for young people, particularly those fresh from study, or dissatisfied with their initial career choice.I spoke to Emily Elwes, CEO of Flylancer - a community of over 3,000 remote workers spread across 27 cities and four continents - who said:“What we’re witnessing at the moment are the pioneers of the future workforce; they’re shaping it for themselves. What freelancers do today will dictate how the entire industry will be in the future, all over the globe.“I think a lot of remote workers underestimate how they’re collectively shaping what’s to come.”

There are tons of articles about ‘digital nomadism’ strewn across the internet. Many of them seem to paint a positive picture of this ‘flexible’ way of working. The BBC, earlier this year, even described the kind of people who partake as ‘the new elite with no fixed abode.’There are also some brilliant personal blogs out there which describe the truths behind this kind of lifestyle, with some of the possible drawbacks including:

I spoke to three people who’ve lived and breathed it

I spoke to James Devonshire first. James is a freelance writer who has been living in the Philippines for the past eight years.He was tired of the drudgery of waking up at 5.30am for his commute to a day job he didn’t particularly like. He admits, on reflection, that it was ‘a rash decision’ to quit his job in London and relocate to the Philippines. But he also says that he’s never looked back.His advice for people considering the same?“Try and test what you'll be doing for your primary source of income before you make any hasty decisions. For example, if you're going to be a freelance writer, secure some clients, and try producing content full-time for a few months before you up-sticks.”Freelance copywriter Kim Hobson found the transition altogether more natural. Having first worked for organisations in Brussels and then Beijing, Kim always felt as though travelling and working abroad had been part of her working life.After moving to Hong Kong, she set up her freelancing side-line and built up enough clients to make the move to self-employment, full-time. Unlike James, Kim trialled moving the digital nomad lifestyle first, before departing her Hong Kong base to become ‘fully nomadic’, as she calls it.“My work integrates much more fluidly with other aspects of my life. I’ve now got my motorbike license, spent a winter season learning to ski, cycled across the Balkans for six weeks, learned to sail, and got my sailing license.”Kim says she’d advise people to take the approach of being a ‘digital slow-mad’, in that travelling around shouldn’t be excessive and frequent. She tells me that she once tired herself out by scheduling too many stops into her European tour.“I’ve taken that lesson with me, and now I spend at least three months in each location. It’s nice to build a life, make friends and get to know a place – rather than rushing through.”

But before you book that plane ticket…

Let’s consider the idea that it might not work out as a long-term living situation for everyone. For some, it may be ‘just a part’ of an overall journey to another career, with some priceless self-discovery thrown in.Take the experience of Matt Essam for example. Now a freelance business coach based in Leeds, Matt was once living the digital nomad life - though reflecting on it now, he’s not sure he would have called himself that. In fact, he says he doesn’t relate to the term at all.Like many others before and since, a general dissatisfaction with work life and an inherent love for travel spurred Matt into working as a digital marketer abroad for around seven months; taking his established clients with him, and taking in the sights of South East Asia, Canada and New Zealand.But he recalls a moment during this period when his thinking started to change.“I was staying in a hostel at a ski resort in Canada, and I remember seeing some incredible views, but at the same time, not feeling very connected to anyone anymore. I felt unfulfilled, and I realised that what I was doing was, in part, distracting myself.“Travel can be used to gain breathing space, but it shouldn’t be used as an escape.”A family bereavement brought Matt back to the UK. He never returned to his life abroad. And now, as a business coach, he helps other freelancers to look at their own story.Whilst he doesn’t regret spending the time travelling and working in this way - as it’s led him to the role he’s doing now - Matt is open in admitting to me that this phase of his life was acting almost as a ‘band aid’ over the fact he hadn’t yet worked out his personal values or professional purpose.When it comes to the whole ‘digital nomad’ thing, experiences will always differ from one person to the next. Ultimately then, it’s best to read up, research and prepare as much as you can before making a leap like this, as well as being 100% sure you’re doing it for the right reasons.

Ask our community a question

Go to Bite
Share
email
Thank you! You have been subscribed.
Oops! Please check your email is correct and try again. 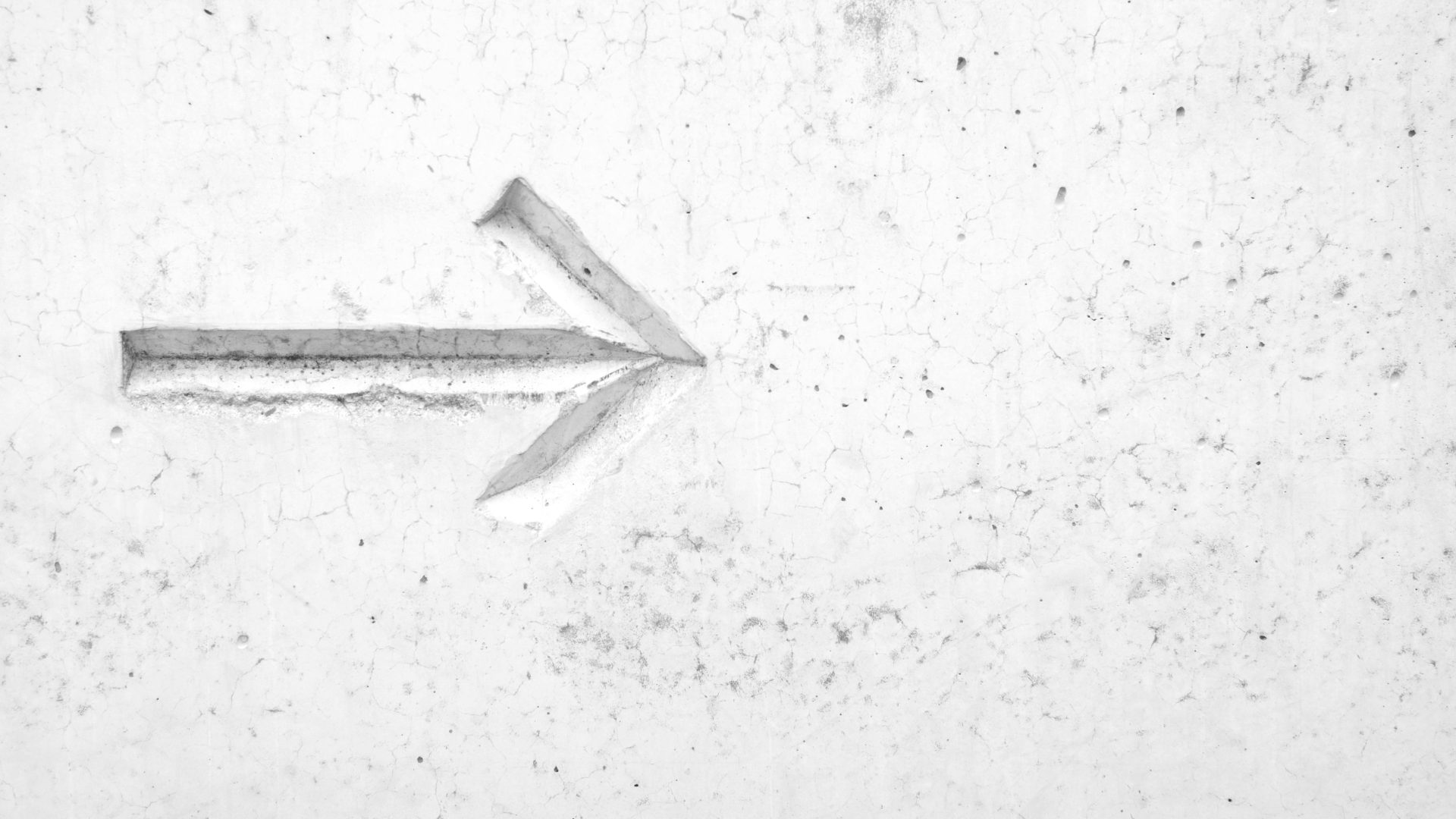 The SEISS has been extended until September, and there has been one significant change for the better. The grant has been extended to ~600,000 people who were previously excluded by including those who filed a 2019/20 Self-Assessment tax return by midnight 2nd March. 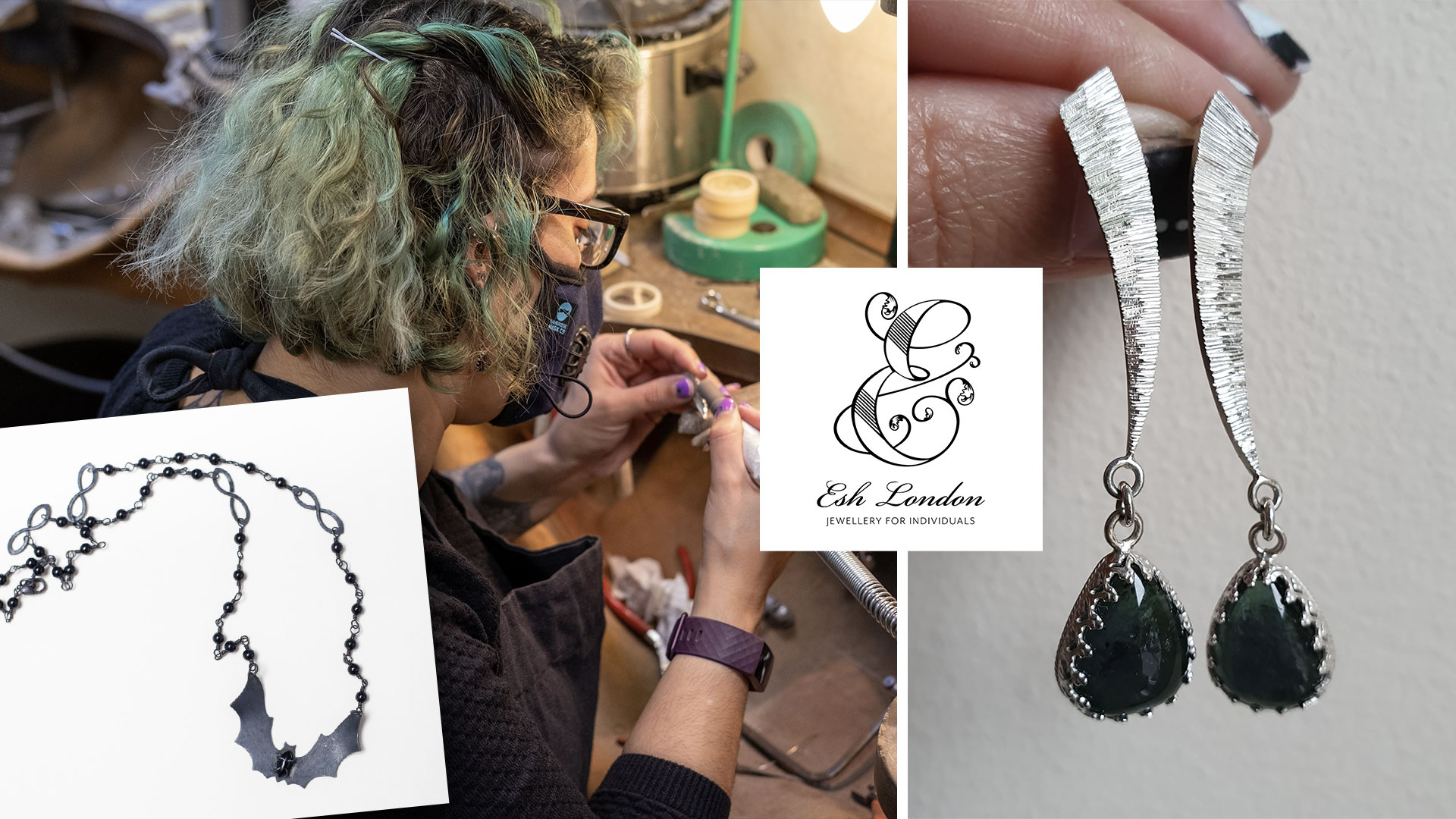 Self employment is how self-taught jeweller, Esh, is shaping her future

Self-taught jeweler, Esh, speaks to us about the complexities of building her own jewelery business. But also, how rewarding the process has been. 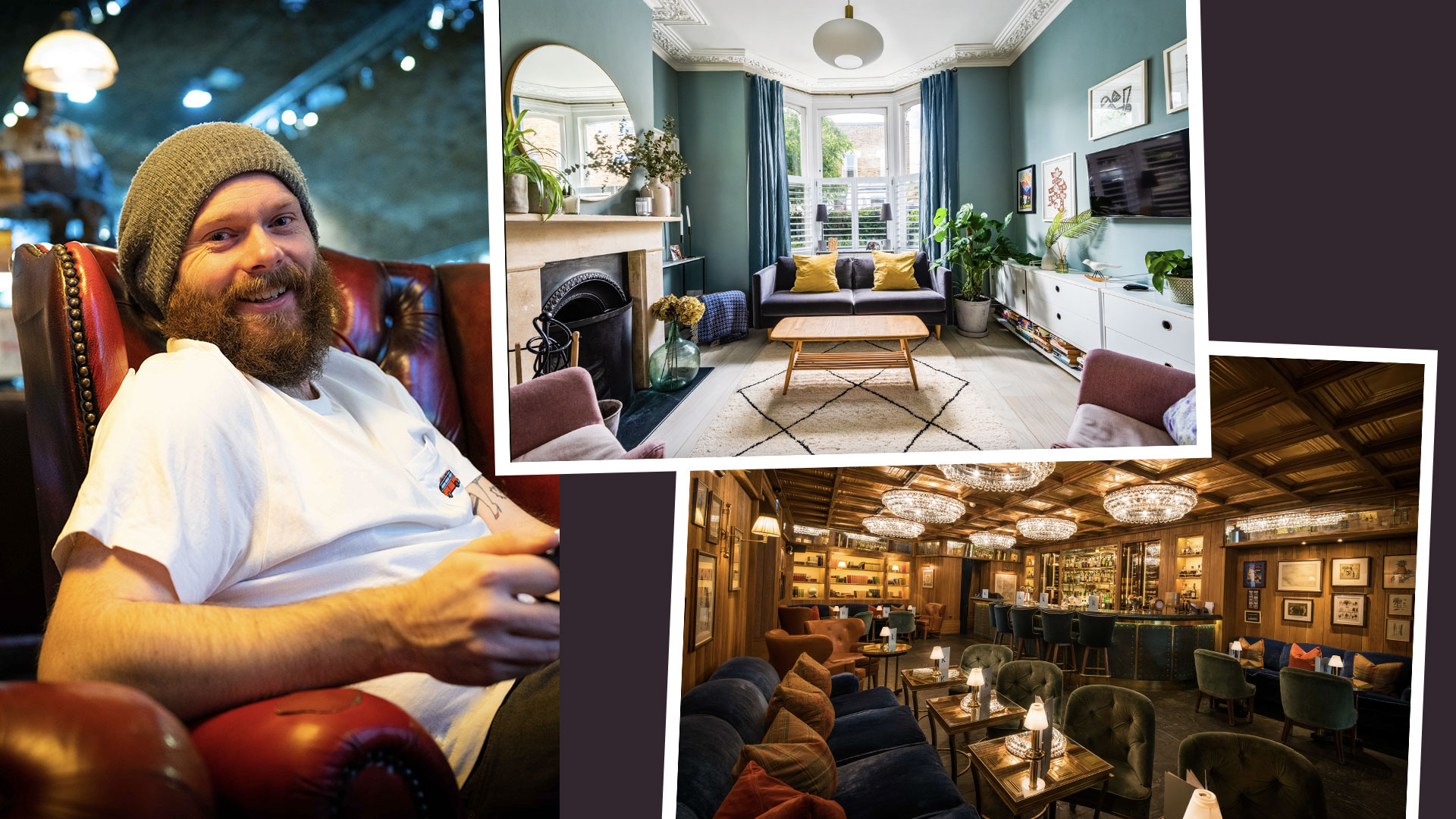 A change of focus for a photography business facing challenging times

For Paul, Covid-19 has brought many collaborations that will help his business to boom once the pandemic is over. Find out how he's adapted in this interview.