Whichever way you voted last Thursday there has been a lot of collective head scratching following the result. Everyone is asking, what happens now? And not just the leaders of the leave campaign! Freelancers feel particularly vulnerable given the uncertain period ahead no matter how many politicians tell us that we don’t need to worry.But do freelancers need to worry, or does Brexit provide an opportunity for flexible workers?If you’re anything like us you will have been looking for some glimmers of hope in all the malaise but found it hard to get a balanced view. With the gallons of emotion sloshing around social media channels and newsrooms on both sides it’s hardly surprising. So we’ve pulled together some thoughts and opinions from our government, press and industry leaders to help steady your mind in this period of great uncertainty.

Message from the freelance industry

IPSE released a statement from its CEO, Chris Bryce, entitled: “out vote brings opportunity for the UK’s 4.7m self-employed”. Chris is clear that “now is not the time for any action which would hinder the UK’s independent professionals or stop them contributing to public or private sector development”.We wholeheartedly agree with Chris and he goes on to say, “IPSE believes this new era can and must be taken as an opportunity for the UK. Priorities should be new global trading arrangements, cutting burdensome regulation on small and micro businesses and ensuring that Britain has the most flexible and attractive economy in the world. With these priorities, the UK can be a place where freelancing and contracting can thrive.IPSE has adopted an upbeat tone, but overall the message is clear that they will be challenging the government to stabilise the situation. They will be speaking out for freelancers in the UK and beyond to ensure we stay front of mind in any decision making.

Will I be able to continue to travel and work in the EU?

This was a question posed by this article in the Guardian published before the referendum. Being a citizen of an EU member state has historically meant freedom to travel, work or settle in any of the other 27 member states. Whether you want to work from a beach in Spain or from the Alps, mobility has been really easy under the current setup.The key question is whether this free movement of labour will end for UK citizens in post-Brexit Europe. Immigration has been the prominent topic throughout the campaign, so freelancers have a right to be nervous about this. However, the claim that we will be ‘taking back control’ of our borders from the leave camp has come under greater scrutiny now the dust has settled.In general the consensus is that the UK will continue to have free movement of labour as this will be a key requirement of our access to the single market. Not having this access would be economic suicide for the UK so free movement of labour is a very likely outcome. As long as the remaining EU member states come to an agreement on this.

What are the politicians saying?

Boris Johnson used his Telegraph column to give the following message:“I cannot stress too much that Britain is part of Europe, and always will be. There will still be intense and intensifying European cooperation and partnership in a huge number of fields: the arts, the sciences, the universities, and on improving the environment. EU citizens living in this country will have their rights fully protected, and the same goes for British citizens living in the EU.British people will still be able to go and work in the EU; to live; to travel; to study; to buy homes and to settle down. As the German equivalent of the CBI – the BDI – has very sensibly reminded us, there will continue to be free trade, and access to the single market.”At Coconut we hope we can all continue to travel freely in Europe, to work, live, and play. And, thankfully, this looks to be the likely outcome.Other factors for freelancers to consider are:

What does this mean for my business?

Freelancers who work for companies that serve European markets may have to contend with office moves. There are a number of companies threatening to move operations to the EU mainland at the moment and it will all depend on how negotiations go between the UK and the EU.The UK is still an excellent place for business because of our location, language and infrastructure. But if we lose the free movement of labour or unfettered access to the single market, it will become challenging for businesses to hire people and trade with the rest of the EU or other international trading partners. Therefore it’s more likely they will relocate.

In a slightly bitter turn of events, UK freelancers may have become less attractive to those in Europe over night. Whether you personally voted in or out, the vote may have created some anti-UK sentiment on the continent which will make UK freelancers less attractive.There is also the concern about increasing administration to manage freelancers if we were to leave the single market. Having strong relationships with your customers and making sure you stay in touch will go some way to reducing these risks. The pound has also devalued against the Euro and if that continues it will make UK freelancers more competitive.

Another positive outcome of uncertainty is that businesses are more likely to look for flexible workers. This creates an opportunity for freelancers and some predict that it will drive up numbers following the pattern arising from the 2008 financial crisis which saw the number of freelancers increase 12% over 3 years (paywall).

Some signs of hope

Overall we think there are some glimmers of hope for freelancers following the gloomy forecasts pumped out by the media in the last week. This view is supported by Chris Bryce, IPSE, who says “new circumstances always bring new opportunities for freelancers. We should be optimistic about the future and IPSE will continue to push the importance and value freelancers bring to our economy.”As with every seismic event such as this, there is always opportunity to be seized. We will continue to monitor events and keep our community informed and primed to make the most of what may seem to many to be a tough situation right now. 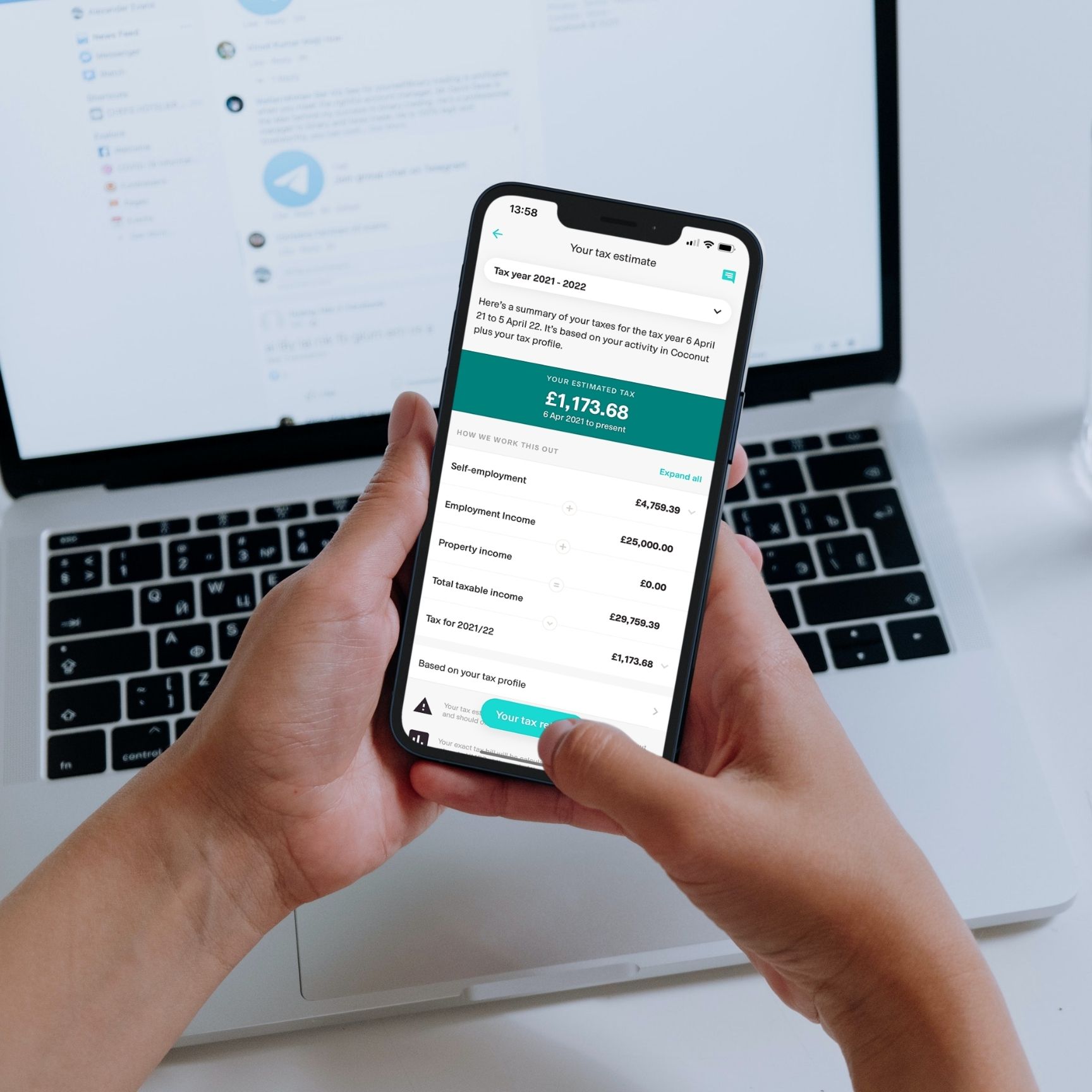 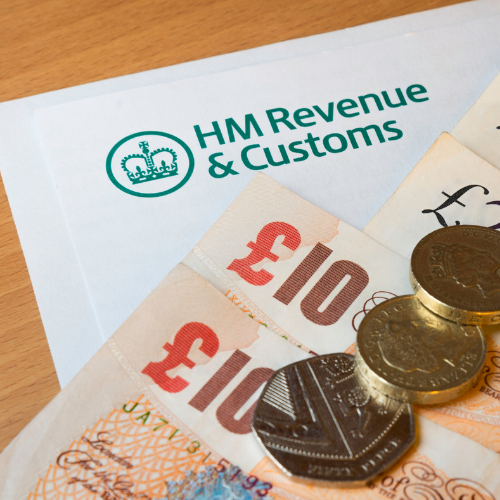 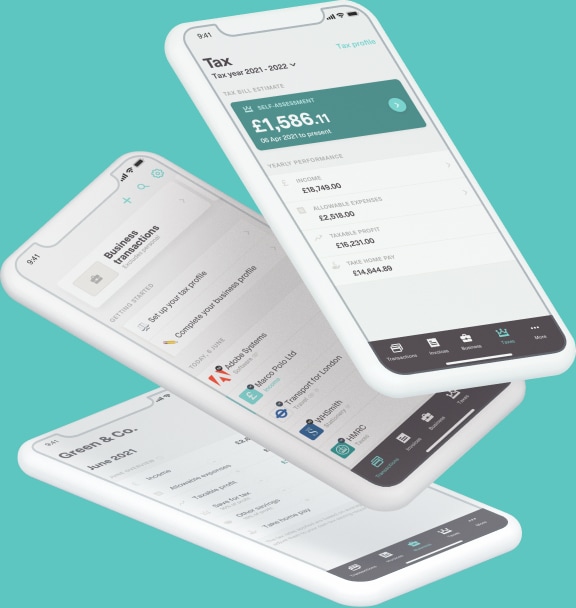