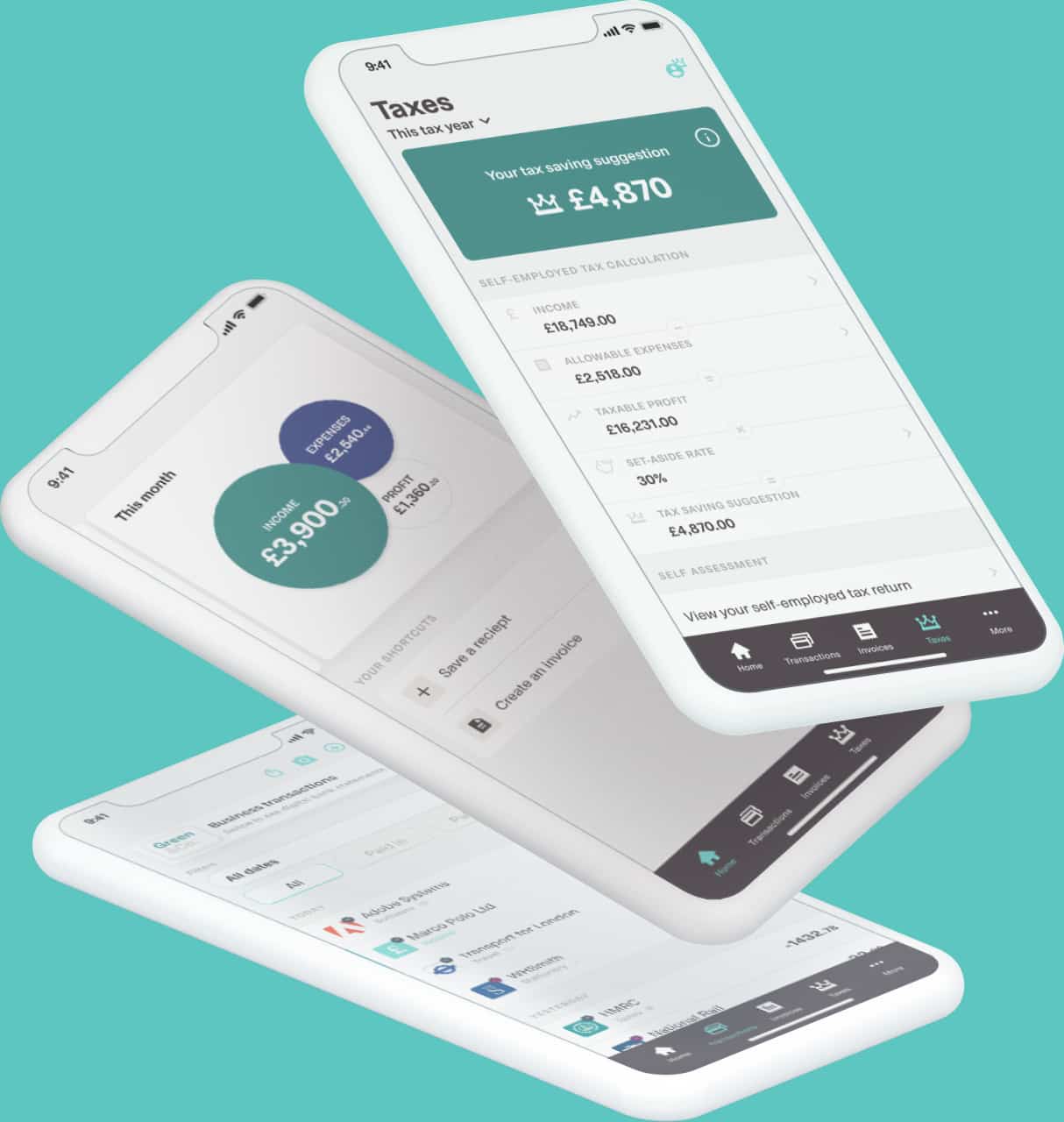 When it comes to start-ups, limited companies and freelance working, there’s been an undisputed boom in the UK over the past two years.It’s hard to pin down a figure for 2017, but we do know that – according to the Centre for Entrepreneurs (a UK-based think tank) - around 660,000 companies were founded in the UK during 2016. The year before that saw 608,000 new companies pop up.That’s a lot of new companies… and we’ve not even touched on the additional number of freelance businesses springing up all around the country. We're living in a ‘golden age’ of innovation; with new ideas being put into practice everyday, and brilliant minds being able to execute on ideas more easily than ever before.Where are all these new businesses actually ‘living’ and working, day to day? According to a recent poll we ran on Twitter - with just a small sample of the self-employed / start-up audience – around a quarter of you are already working in this way:

As a small biz owner / self employed person, do you use rentable workspaces?

You’ve probably noticed (particularly if you’re based in London) that rentable workspaces are making more appearances in some of the larger UK towns and cities. WeWork, Work.Life, Fora, Breather, Workspace… These are just a few of the companies who are renting multi-storey offices, refurbing them in their brand, kitting them out with all the mod-cons, and providing a comfy, uplifting environment in which the likes of you and I can work. In fact, demand for flexible workspace in Central London alone more than doubled from 853,178 sq ft in 2016 to 2,484,000 sq ft in 2017. And what’s more, investors have begun to understand the worth of this kind of business model - WeWork were in talks just last month over a potential investment worth around $10 billion. Such is the upswing in these kinds of facilities coming into existence, it’s triggered the necessity for comparison websites like Hubble. Hubble has been “set up by entrepreneurs for entrepreneurs”, with the site’s objective being to help small business owners and self-employed people working in Manchester and London.I spoke to Hanna Mansson from Hubble, who said: “The flexible office sector is becoming more and more popular. Navigating this landscape hasn't always been easy, because the options have not been presented in a particularly transparent way. “We’re trying to demystify the commercial property industry for people searching for spaces by showcasing offices in a way that people are ‘used to’. So, we allow people to shortlist, and website users can filter search results by price, size, location and facilities available. Even appointments to view spaces can be booked from the site.” I asked Breather's VP of Experience, Packy McCormick, why they thought there’d been such a ‘spike’ in the formation of UK small businesses and start-ups in recent years: “The rise of new ways of working — from the freelance and gig economies, to start-ups and new ways of organizing teams — have driven a substantial shift in the ways people think about office space. “In this fast-changing world of work, business needs are hard to predict, and variables can shift quickly. Traditional commercial real estate leases range from five to ten years and are simply not flexible enough to meet the needs of most businesses in this economy on their own”.Chloe Kiln from Work.Life adds:“People are looking for more than just chairs, desks and decent Wi-Fi. They’re after community and a space that their team can be happy in, which is what we’re working hard to achieve with our events, weekly breakfasts, free yoga and notorious beer + pizza nights.”Fair enough.

What else do customers find attractive about this arrangement?

Chloe goes on to explain that the ability to meet and collaborate with the people around you is a big ‘pull’ factor. “Start-up life can be scary and sharing experiences with others in the same situation is extremely valuable - we’ve seen this first-hand in our own communities. “Having a dedicated membership team around who genuinely care about your happiness and success when you’re starting out is highly regarded by our members.”One of our Coconut customers, Marcus Batey, has gone full circle and back on this. He says that he took to working from home when he first went freelance as a print and web designer. As his money situation improved, he eventually switched to paying for a regular co-working space to conduct business from. “The social and networking opportunities were great - as was getting away from home - and even five years ago, home / remote working was a bit frowned upon. Clients responded much better to a business address, a reception, a proper meeting space.” Marcus ended up moving to a serviced office space all of his own, which he remained in for a few years. Almost inevitably, he found that his overheads went up, and that he had less opportunity to be social – which he missed.“Now I've moved out to ‘the sticks’, and work from a loft studio. My rates are more competitive and remote working is cool.. but I still miss that social aspect.“I'm back to using drop-in spaces more and more; arranging meetings in nearby cities just to keep that ‘face to face’ aspect.”Sometimes, people are pretty happy working in this way, but have to change their way of working due to family life. Freelance graphic designer Frankie Tortora was using a rentable coworking space until three years ago, but stopped using one when she started a family. Would she ever return to working this way?“100%. In a heartbeat. I loved it and the impact it had on my business still resonates today — so many of my clients and contacts I met in some way through being there.”

Finding a workspace that’s right for you

There are many factors to consider when you’re investigating options for renting a workspace, so let’s finish with a few factors to keep in mind when you’re on your search…

An obvious one, but a multi-faceted consideration nevertheless! When you’re in the early stages of setting up a new business, every penny counts, so overspending on monthly rent for your desk is obviously not the wisest move.As well as the daily rate for your workspace, how much is parking? Or is it free? Is there an additional cost for any add-ons such as high-speed Wi-Fi - or is it included? (Ensure you factor in any tax deductible costs too!)

Ok, also predictable perhaps, but you could find somewhere brilliant tomorrow which you later discover is just not easy to get to for your clients and visitors, so it’s important to research the local transport connections upfront. Getting somewhere conveniently located for both you and your clients is going to make life easier!

I’m not just talking about the literal square footage of the space here. I’m talking about lighting, I’m talking about the entry point for your visitors (is it welcoming and attractive?) and I’m talking about the potential noise levels / business / proximity of others to where you’re working. These are all important to note and weigh up against each other when you’re looking around.As well as the above, it’s also good to remember that this is a space you’re spending many hours in - so it’s important that you rest on somewhere which you feel comfortable in; somewhere you think you can be productive. It’s clear that take-up of flexible, rentable workspaces in some of the UK’s largest regional cities shows no signs of letting up as we head for 2019. It will certainly be interesting to watch this market develop and evolve over the next year…

MTD for ITSA: The £360 Million Opportunity for Accountants

We commissioned Opinium to survey 500 UK sole traders to better understand their views on Making Tax Digital for Income Tax, how prepared they are for the changes, and what action they expect to take to become compliant with the rules. The results revealed an incredible opportunity for the accounting industry. 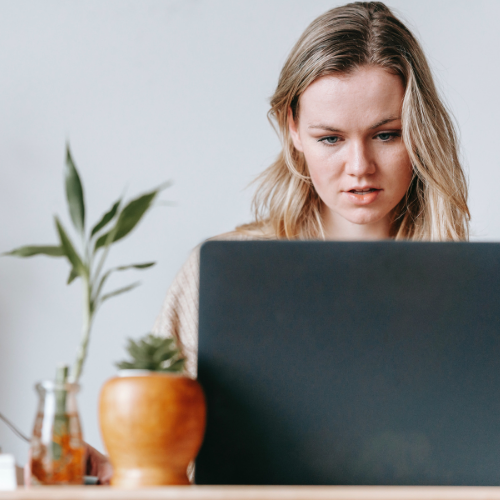 A Complete Guide To Self Assessment Tax Returns

Self Assessment tax returns are a key task in every self-employed person’s to-do list. In this guide, we cover everything you need to know about completing your tax return for HMRC, so you know exactly what income you need to declare. 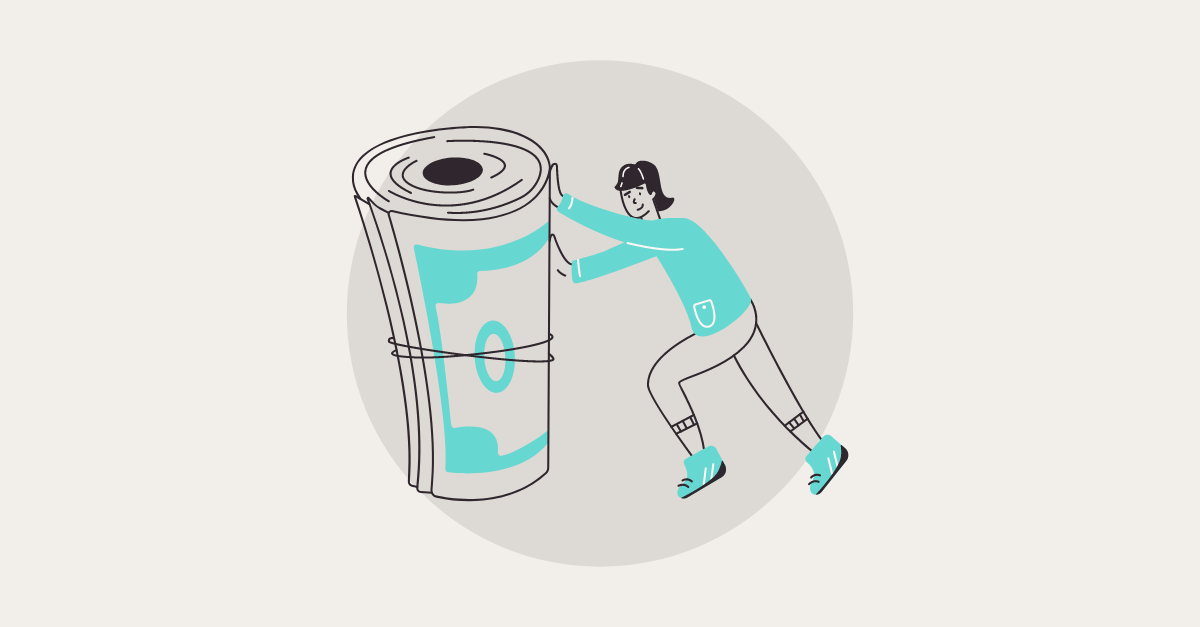 Why Coconut's Current Accounts Are Closing

We recently announced that all Coconut current accounts will be closing on 30th June 2022. Read on to find out more about what this change to our service means, why we’re doing it, and what it means for the future of Coconut. 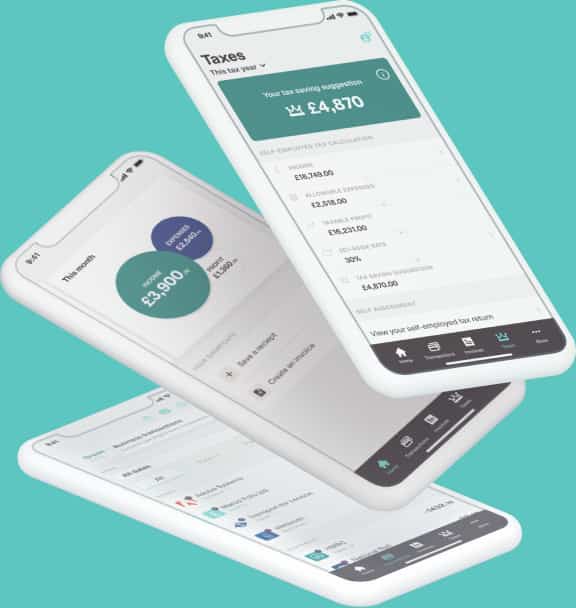 Coconut: the accounting & tax app for self-employed people and accountants